The Soundtrack of Our Youth: Mother's Finest 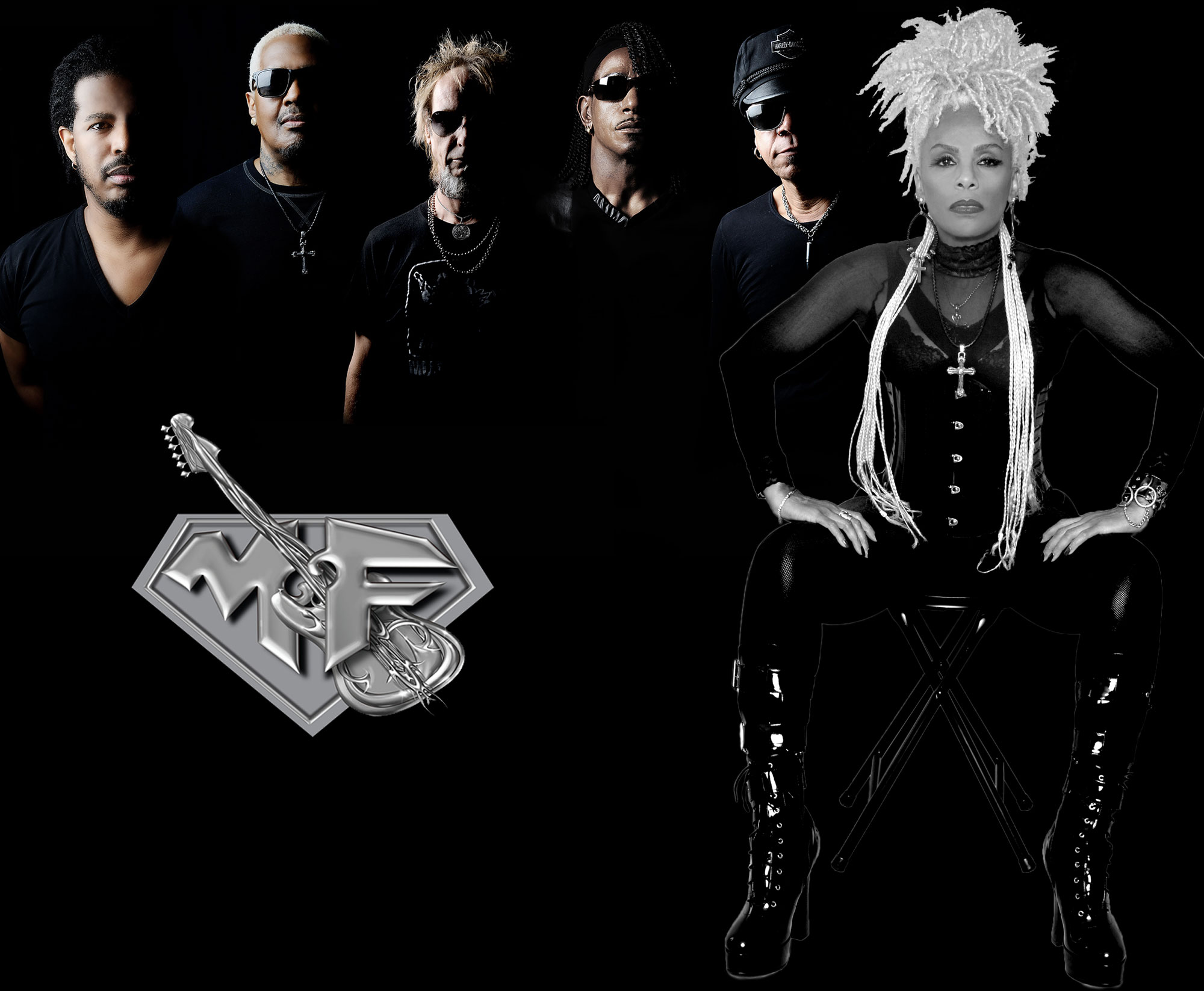 Mark Sanders, NOH’s Technical Director, has toured the world and worked in venues across the country. Name an artist, and he probably has a story about them. Ask him to tell you about touring with Reba, doing lights for U2, or having drinks with Sinatra. But, before all those adventures, he was a teenager having a great summer on Lake Murray with his buddies.

I guess the reason I was asked to interview Joyce Kennedy was because I suggested booking the band Mother’s Finest at the Opera House. During my time here, I was all ways reluctant to suggest acts or bands to play. Just because I like a band, that may not transfer to ticket sales for that band’s performance. That's the reason I have only suggested a handful bands for shows over the years.

When a lifelong friend, Capers, who I went to high school with, suggested Mother’s Finest for the Opera House a light went off in my head. During the summers of ’77-‘78 when “Another Mother Further” was released it became a huge hit on the waters of Lake Murray, in Chapin, Irmo, and at every beach in South Carolina.  If you were on a boat or at the beach and you were listening to music, then you were going to hear “Baby Love,” “A Piece of the Rock,” “Burning Love” or “Mickey’s Monkey.”  My friends and I were in our mid-teens and Mother’s Finest was the soundtrack of our youth.

Interviewing Joyce was a pleasure and I found out many interesting facts about her and the band. I found out that her nickname, “Baby Jean,” came from her mother. She called her that when she was a good girl.  But, it would be her father as a singer who would greatly influence her as a musician.

She said that Funk Rock Georgia refers to Atlanta Georgia where their band originated or at least where their funk rock became huge. She was proud of their multi-racial members of the band and credits that for being a part of their appeal in Europe.

It was a pleasure talking with her and it has always been a pleasure to be backstage with her and to watch her perform. In my career I have been lucky enough to be around very famous and influential performers, but there are not that many that have this kind of magnetism or aura about them that transcends their performances. Whatever you can call that electricity or special feeling that some performers have you can be sure that Baby Jean has it. I know. I have felt it at every show that I have either seen or worked with her. She has it and always will.

Call the Box Office at 803-276-6264 for an updated performance date and ticket information.